The role of culture in the age of globalization is ever growing and important. Such an important tenet of this culture is its roots in its location and geography. As a result, we find value in studying geography and more importantly how geography is taught to children. Geography is essential and plays an important role in a multitude of fields including commerce, politics, public policy, and cultural studies. Yet, over 80% of 4th and 12th graders tested in a 2014 US study were below proficient in geography for their age groups (Camera). 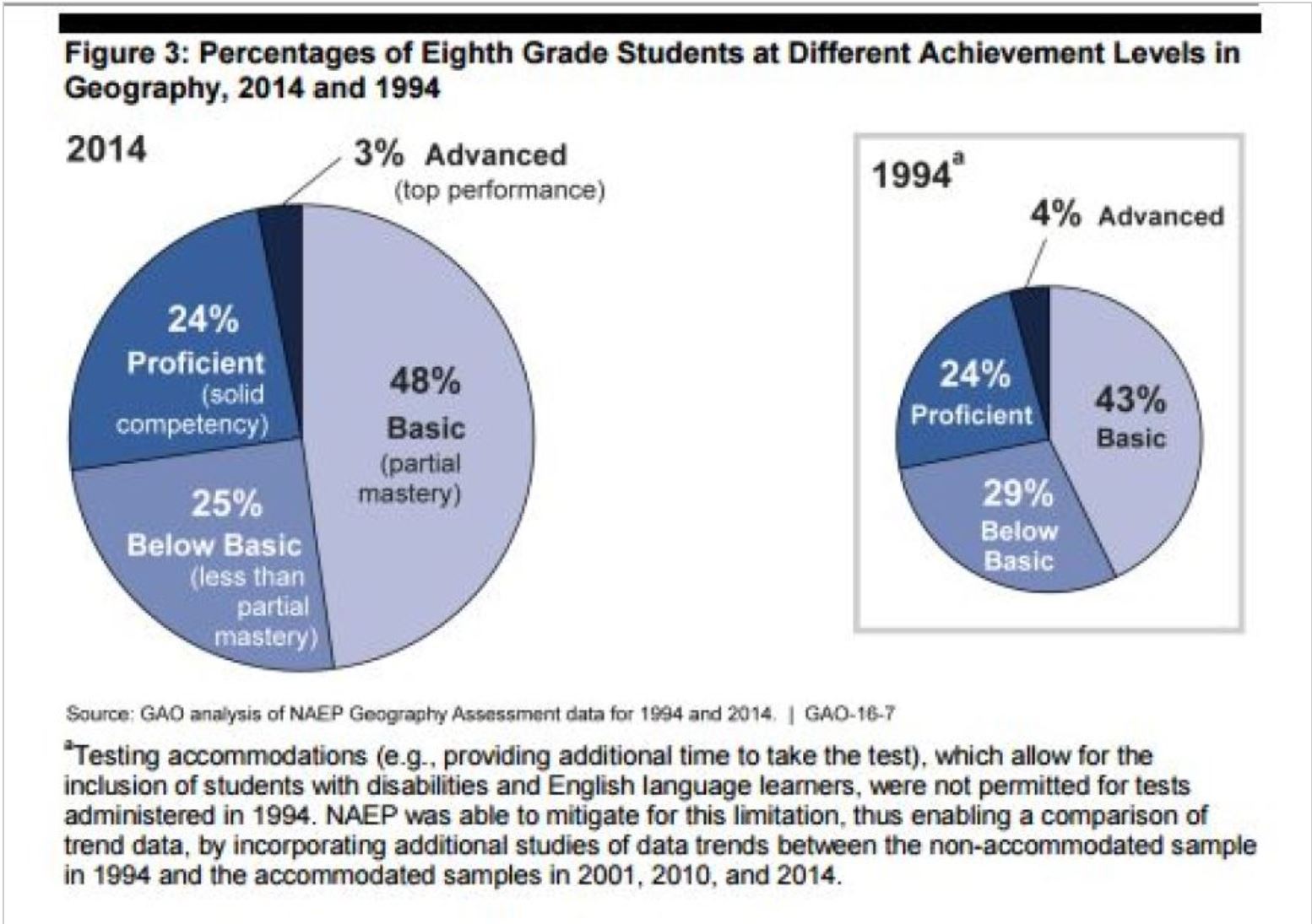 In hopes of improving upon this statistic, we chose to focus on how geography was taught in the 19th century. The 19th century was the peak of European colonialism, where European nations were jostling for land and power throughout Asia, Africa, and South America, in hopes of growing their empire and spreading their influence. It is also important to look at the past to learn for the future. We looked at both textbooks and adventure novels published during the time period as reference points for our exhibit. 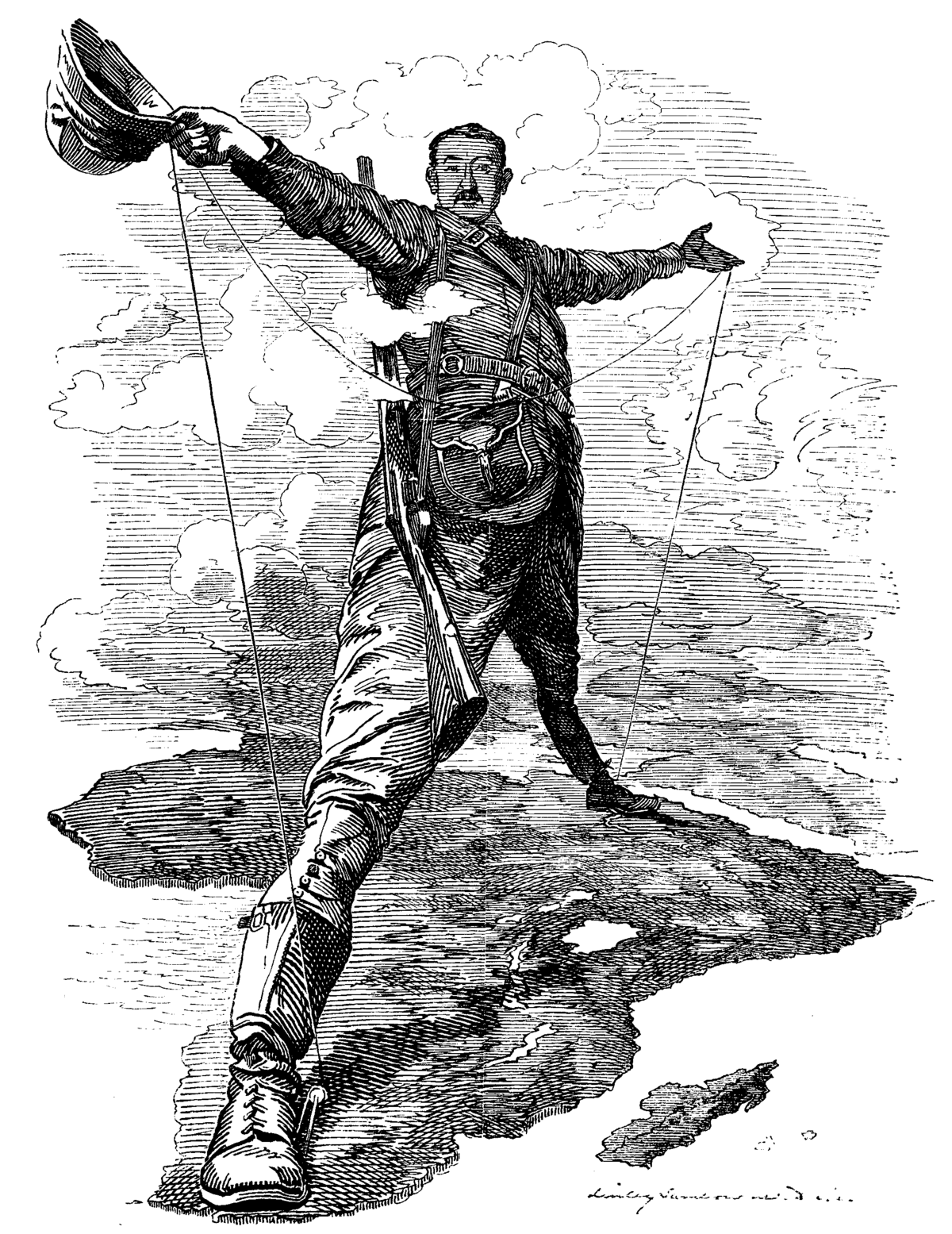 Textbooks are often considered the foundation of children’s learning. A professor at Texas A&M indicates the importance of how geography textbooks have impacted education reform. She claims “Textbooks set the parameters for knowledge and serve as the source of facts, concepts, and generalizations to be learned by students at each grade level in all parts of the nation.” (Bednarz 1). With such an important role in our society, it is important to examine their origins. Our group decided to dedicate a study to examine how specifically geography textbooks have evolved to their modern-day complexity.

Originally, geography textbooks were relatively unstructured. Books began with pages of limited sentence long definitions for a series of disorganized bolded words. After a few pages of definitions, the books begin their content. They start in a logical fashion: starting large and moving back in. However, in this time, books did not always end after surveying the world. In early literature, geography was split into three categories: physical, mathematical, and political. Even geography as a whole was often taught in conjunction with astronomy and history. As a single subject, physical geography rarely stood alone.

However over time as the field of geography developed, more emphasis was being placed on physical geography and its complex terminology. The early pages still contained definitions but they were typically sectioned into more specific categories including the earth, sun, rivers and land formations. Each of these definitions was numbered, terms were bolded, and language became more informative. Similar to the past, the content was covered in a structure of general to specific across regions.

What makes teaching through questions and answers different than simple didactic texts? According to Stanton Wortham, a professor of education at Boston College, “students and teachers who learn this way become disposed to ask good questions, listen carefully, provide evidence to support their claims and remain open to new possibilities.” Common sense also suggests that a book that is more interactive by asking and answering questions would be more interesting to the reader than ones that simply state facts.

In his article, Wortham also mentions that “teaching through questions requires subject matter that will support dialogue,” and although geography may not seem like a subject that supports discourse, the books that are written in the Q&A style tend to ask questions that aim to develop scientific skills while learning important information. In Easy Lessons on Geography (1852), James Hutchinson poses a couple of questions as to whether the Earth is round, and how we can know that. He portrays the student asking the questions as questioning the fact that the Earth is in fact round, without hearing concrete proof that it is, in fact, a sphere. As well as mocking those who believed the Earth was flat, it can also be interpreted to be teaching the reader to question what they are told before accepting it as a fact. Two other books, First Lessons in Geography (1874) and First Lessons in Geography for Young Children (1871) by James Monteith and Mitchell Augustus, respectively, take a different approach to developing critical thinking skills. Both feature questions which can be simply answered by looking at an illustration or a map.

The Q&A style books pose questions that foster critical thinking about material that is rather unquestionable. This permits the style of writing to be effective at teaching while engaging the reader. 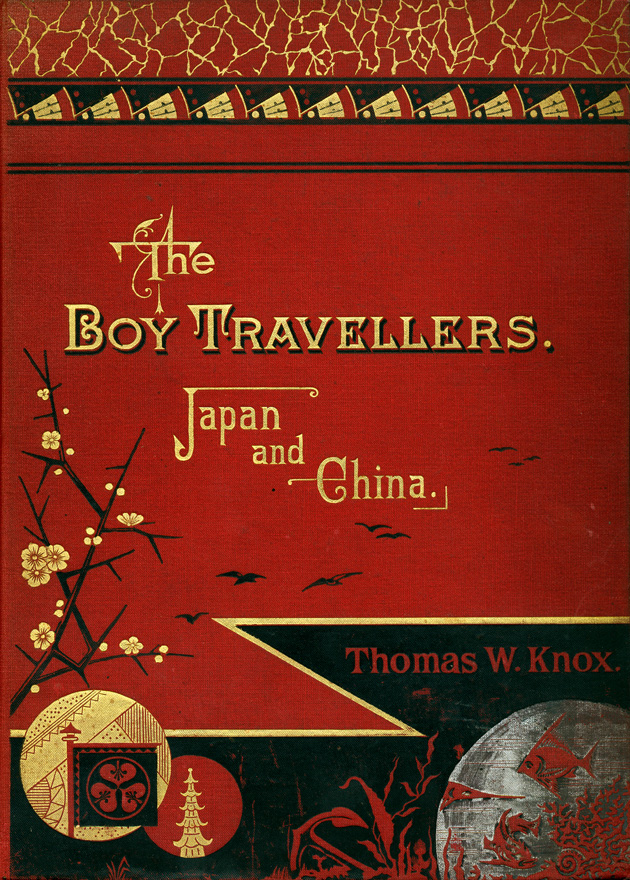 The world was not nearly as accessible and open in the 19th century as it is today, and thus people had to rely on adventure novels and travel diaries to learn more about the world around them. Adventure novels like those written by Jules Verne are great examples of books that bring readers on a journey through the world while letting the reader stay in the comfort of their bedrooms. The Boy Travelers, a 20-book series published in the 1880s, is another example of an adventure novel. With specific lessons about the world around us, be it geographic phenomena or physical wonders, readers see the world through the eyes of the main characters, and learn about the world through the lessons imparted by Dr. Bronson. Thomas Knox, the author of The Boy Travelers series, goes in-depth when describing the scenes of the travels and is rather accurate in his descriptions and explanations.

Adventure novels were filled with sketched illustrations depicting the people and scenes, be it on the streets of China, or the isles of Scotland. As noted by Dr. Frances Dowd of Texas Woman’s University in her 1990 journal entry in Journal of Geography, “Both the text and the illustrations of stories set in a specific locality reveal interrelationships between the people and the environment… Picture book stories can also strengthen geographic themes or concepts of place, location, movement, and regions.” (Dowd) The sketches that fill not just The Boy Travelers books but almost every other adventure novel that was published in the 19th century put readers at the exact same spot that the main characters of the book were. 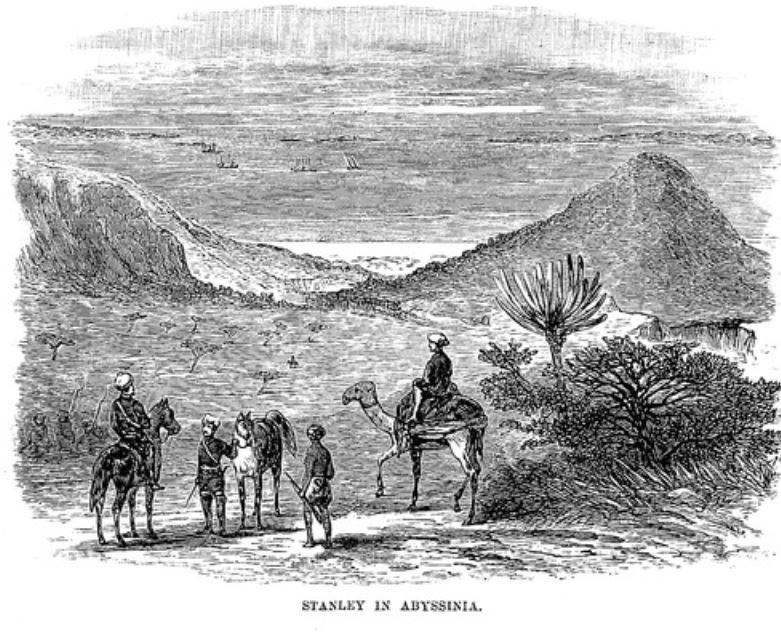 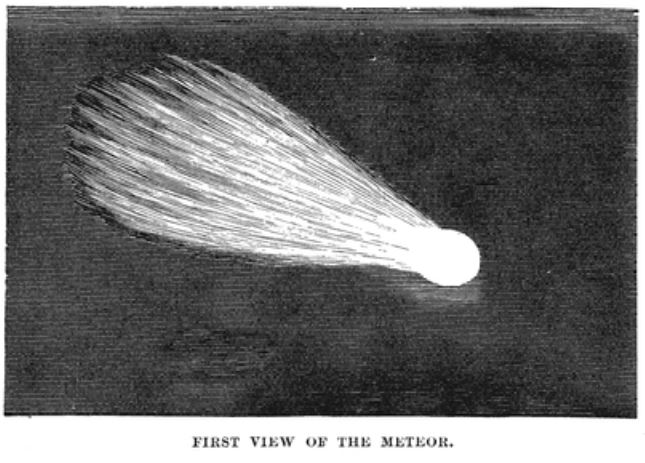 They are given an actual visual representation of what a place or person might look like, and do not need to rely solely on their imagination. Without the aid of Google Images, these books were essentially the only source of visual content available to the masses. As such, adventure novels played a very important in teaching children and the masses about geography and the world around us during a time where Google was not around to answer questions.

With each of these exhibits, we hope to generate an understanding of geography teaching for children from the 19th century. We note that there was not just one way to teach. Apart from textbooks in the classroom, children had access to both adventure novels and question and answer based text which spurred along children’s imaginations and sense of curiosity. Both styles are valuable formats for children to actively learn about the world of geography and the world around them. These texts would lay the foundation for the more advanced ideas that children will learn in the future. We also note how geography as a subject has evolved, with physical geography moving to become more independent from history, politics, astronomy. It has progressively become more real of a subject with more advanced and nuanced terminology. We hope to convey this information to STEM educators across the country, and possibly even bring back the question and answer texts. We feel our studies provide insight into the past and open the door to enhance current teaching strategies.